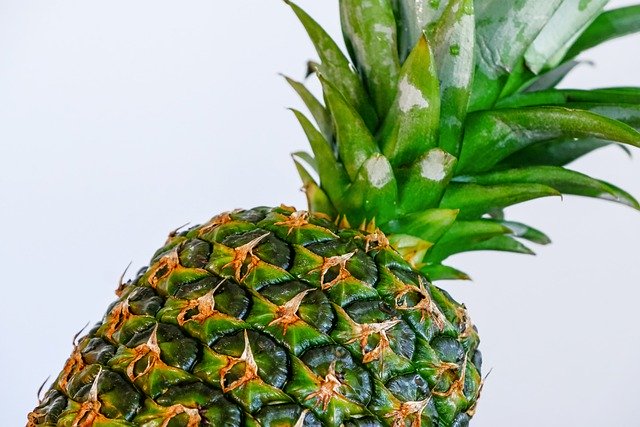 Pineapple is a naturally occurring plant in South America. It is grown in places where the temperature does not fall below 20 degrees, especially in Hawaii, Brazil or Mexico. In many countries all over the world , the cultivation of fruit with sweet flesh is unfortunately impossible due to our harsh climate. However, there is a way for those who, in spite of this, would like to grow pineapple in other latitudes. How do pineapples grow?

How do pineapples grow?

Pineapples grow on a thick stem, which grows to a height of about 100-120 cm. The leaves grow long, stiff and prickly. Pineapple flowers are purple. Fruits of pineapple consist of about one hundred cube-shaped fragments. Ripe pineapple has a yellowish color (unripe is green-brown). It usually weighs about 1-2 kg, but sometimes even 5 kg. Just above the fruit is a plume of leaves, commonly called a crown. The first fruits ripen about two years after planting. Unfortunately, pineapple only bears fruit once in a lifetime, so after picking the fruit, discard the plant. However, the crown should be gently cut and rooted – then again after about two years, the fruit will grow.

Pineapples: why are they good

Bromelain, by breaking down proteins into polypeptides and digesting them faster, improves and speeds up the digestive process. Therefore, it is used for indigestion and poor gastric acid secretion. It can also prevent constipation and bloating. The condition for bromelain action is eating raw pineapple.

Pineapple for the joints

Due to the fact that bromelain has analgesic properties, it is perfect for osteoarthritis and rheumatoid arthritis. It is also used for gout attacks, as it relieves pain and additionally facilitates the removal of excess uric acid from the body, which is the cause of this disease.

Pineapple for hard to heal wounds

Bromelain supports wound healing, including burns and postoperative ones, and has a disinfecting effect. In some countries, e.g. in Japan and Taiwan, bromelain is also used for insect bites and animal bites.

Bromelain increases the bioavailability of proteins, which are the building material of muscles, and enables their fuller digestion, which indirectly contributes to the increase of muscle mass.

Pineapple owes its slimming properties primarily to bromelain, which speeds up metabolism. Bromelin also has cleansing properties – it improves microcirculation and helps remove excess fluid from the body. Pineapple is also a source of pectin – dietary fiber, which swells and fills the stomach, giving you a feeling of satiety for a long time. This fiber also supports the body’s detoxification process.

Importantly, such properties have only fresh and ripe pineapple (unripe un acidify the body unnecessarily). The canned one, bathed in sugar sauce, is a caloric bomb, free of vitamins and minerals. 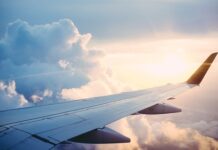 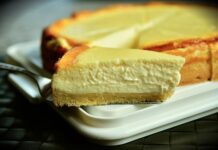 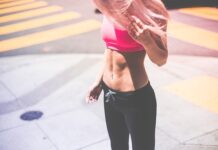 How to write a poem

Why Is It So Hard To Fall Asleep At Night?

Pandemic and the world of cryptocurrencies

How do pineapples grow

How to cook kale